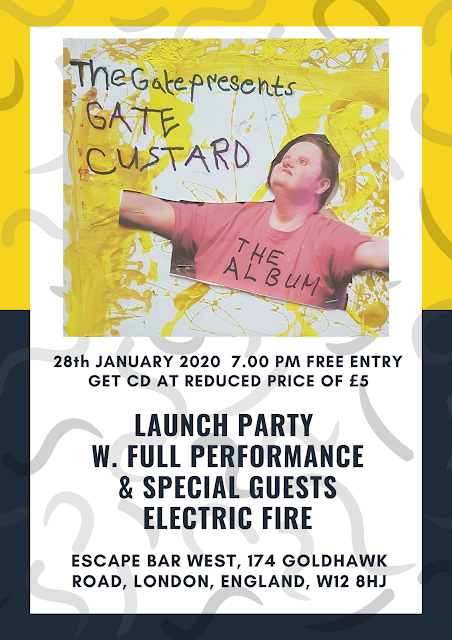 Come join us for our CD launch and pick up a copy for half price - Happy to announce that joining us for this will be Heart 'N Soul act Electric Fire. 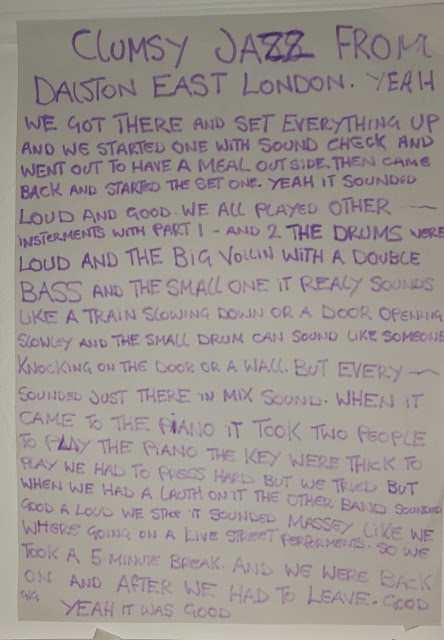 "Clumsy Jazz from Dalston, East London. We got there and set everything up, and we started with soundcheck. We went out to have a meal outside. Then we came back and started Set #1. It sounded loud and good. We all other played other instruments in Part 1 and 2. The drums were loud and the big violin with the double bass, and the small one, it really sounds like a train slowing down or a door opening slowly. The small drum can sound like someone's knocking on the door or a wall. Everything sounded just there in mix sound. When it came to the piano, it took two people to play the piano. The keys were thick to play we had to press hard but we tried but we had a laugh on it. The other band sounded good and loud. We stopped. It sounded messy like we were going on a live street performance. We took a 5 minute break and we were back on. Afterwards, we had to leave. Good gig. Yeah, it was good." Leon.
Posted by 54 the gate at 13:34

Email ThisBlogThis!Share to TwitterShare to FacebookShare to Pinterest
Labels: JAMAICA!!

Jamaica! the improvisation band from the Gate, will take over Cafe Oto,
the most prestigious cutting edge music venue in London.

This Wednesday 8th January, Jamaica will lead you to a complete new music dimension, because their music comes from untrained honest musicians with learning disabilities who will experiment making noises together with other fine improvisers such as Tom Wheatley, Ilan Volkov and Otto Willberg, all of them with long careers as musicians. Another guest is the trumpet player Robin Steward, who also has a learning disability, she previously invited Jamaica to play at Cafe Oto as part of the EFG- London Jazz festival in December 2019. Jamaica have already played in other prestigious venues such as Institute of Contemporary Art with Sly and Family Drone in 2019 and the Iklectik Horse Festival in 2018.

I would like to invite all the people who want to explore new music dimensions to this unique event, Wednesday 8th January 7.30pm, Cafe Oto. 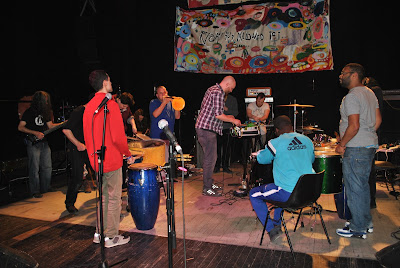 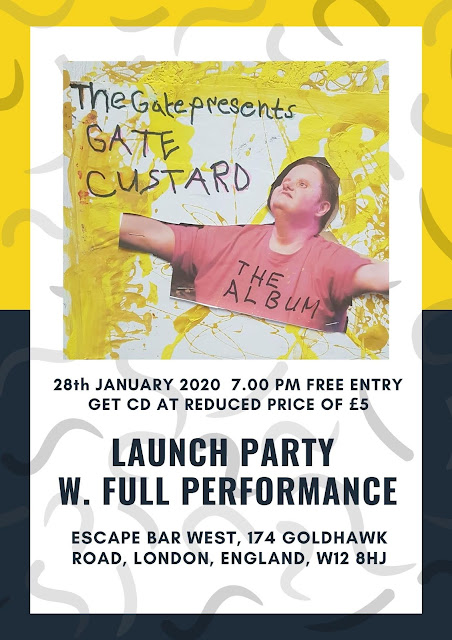 Hi all, we're celebrating the release of our Gate Custard CD with a full (hopefully) performance on the 28th Jan at Escape Bar West, 174 Goldhawk Rd, W12 8HJ (10 minutes walk from Shepherds Bush Green) for the first of what we're hoping will be a series of Gate hosted gig nights. Open to all. If you wanna stream (or buy) the CD beforehand head here. See you there? 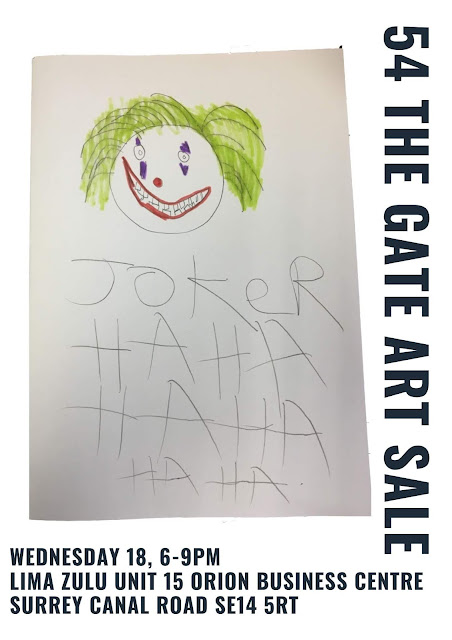 It was a special night, the cosmic atmosphere full of outer space decorations were crowned by the projections of Rucksak Cinema and live drawings by the Heart N Soul’s artist Ariel. This intergalactic environment inspired the bands to play a combination of cyber- funky space music and terrestrial free-heavy jazz.

Our guys Jamaica with Josh on drums; Duane, bass; Jason, tenor sax; Leon, electronic devises, Richie on vocals and home-made strings, travelled to East London though to rock it!!! and their explosive- tectonic-trance music liberated the audience which stand up asking for more after they have finished their set. It was a great night, a very different gig in relation to what Robyn said that night “the snobbish jazz scene.”

“I like the gig, I enjoyed when I was on the mic it was good and the people like it this a lot. We rock East London with Josh on the drums, Duane on the bass, Jason on tenor sax, Leon (LM Dubs) on the electronic sounds, I was on the mic and home-made strings.” Richie

“It was my first time performing at Café Oto, It was fun and I enjoyed it. I saw other bands performing that night, it was wicked.” Duane


“Good jass music with beats and sax that we came in, it was good sound, I enjoyed it… yeah. Robyn trumpet player with Fish Police vocalist (Dean), with free choc drinks.” LM Dubs

Email ThisBlogThis!Share to TwitterShare to FacebookShare to Pinterest
Labels: JAMAICA!!

Last Thursday myself and John (everyone else being busy at Cafe OTO - More on that later) went to the Hammersmith & Fulham awards having been shortlisted in the best arts or cultural business catagory expecting nothing more than a free feed and a ligging opportunity and guess what...

Many thanks to the Judges for choosing us, we're all extremely chuffed to have been recognised in this way. 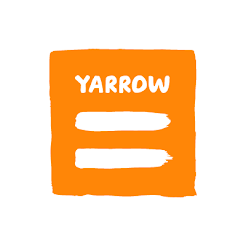