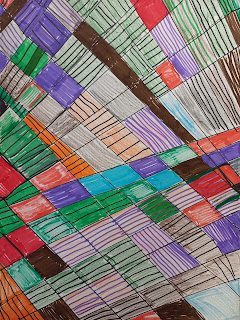 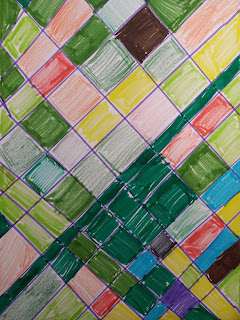 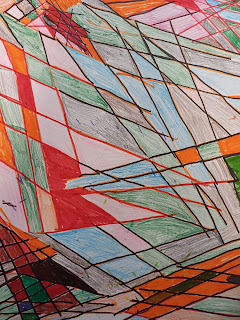 Interview: Reynols on the front cover of The Wire Magazine.

Last month the Argentinean band Reynols appeared on the front cover of The Wire magazine. Miguel Tomasin has Dawn Syndrome but this was not an impediment to becoming an extremely talented musician, improviser, lyricist and drummer. According to Miguel, their frontman, the band was born in 1967 when he was three years old and started banging pots and pans in his mother's kitchen.  He met Alan Courtis and Roberto Conlazo in 1993 and they started this amazing musical journey which has attracted the attention of thousands of listeners from all around the world. Their collaborations with extraordinary musicians such as Acid Mother Temple and Pauline Oliveros and their musical work have made them be considered by Tony Herrington, publisher of The Wire Magazine, as "one of the most interesting groups to have emerged over the last 25 years" (Daniel Dylan Wray, The Guardian, 16th May 2022).

Our radio presenters Labake, Mc Top Richie and 2Decks interview them to know about the secret of their success and their relationship with the media.  Please seat, wear your headphones, relax and listen to this marvellous interview.

The background music is Pauline Oliveros & Reynols "Half a  Dove in New York Half a Dove in Buenos Aires" sides A & B. 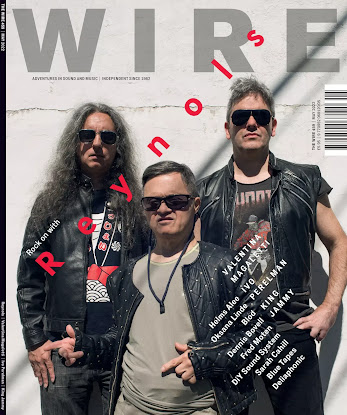 As the title says, we are celebrating the Queen's Platinum Jubilee plus a triple premier. Our presenters talked about Chelsea and the Premier League. Our music star Mr Amazing premiered his latest hip hop songs and we got our first Fan Letter something that is very rare these days with all the tweets, whatsapp, texts, emails and digital ways of communicating. So let's celebrate these Premiers and Jubilees listening to this episode of Gate Kicks!

THANK YOU VERY MUCH TO OUR FAN. WE WOULD LIKE TO INVITE YOU TO THE GATE SOON!!!

It was broadcast on Resonance FM last Wednesday 1th June. 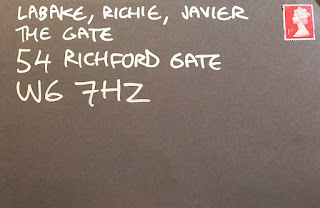 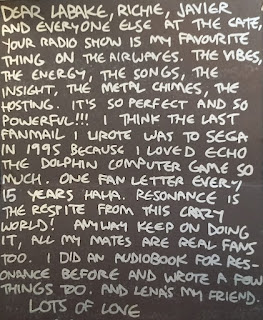 Got the crew in to film a vid for JOY festival. All hyped and ready to go.

Our very own 2Decks will also drop a solo set. 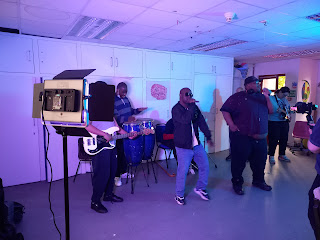 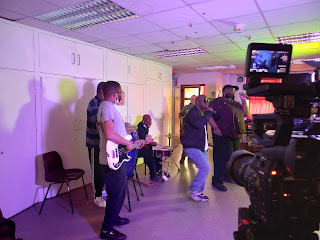 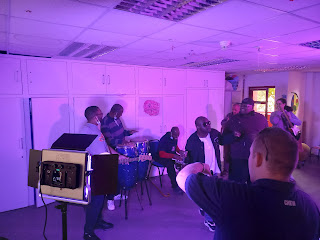 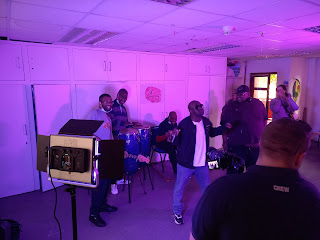 So, after almost 2 years off the premises, we're finally back open. We didn't waste any time and jumped straight in. Back into factory-style mass production of crazy painting and sculpturing. Back to laughter, song and endless cups of tea.

We are so happy to be back.

We are planning lots of new projects, so watch this space and get in touch if you want to get involved.

But for now, here's some far-out work, produced at the Gate by the arts crew: 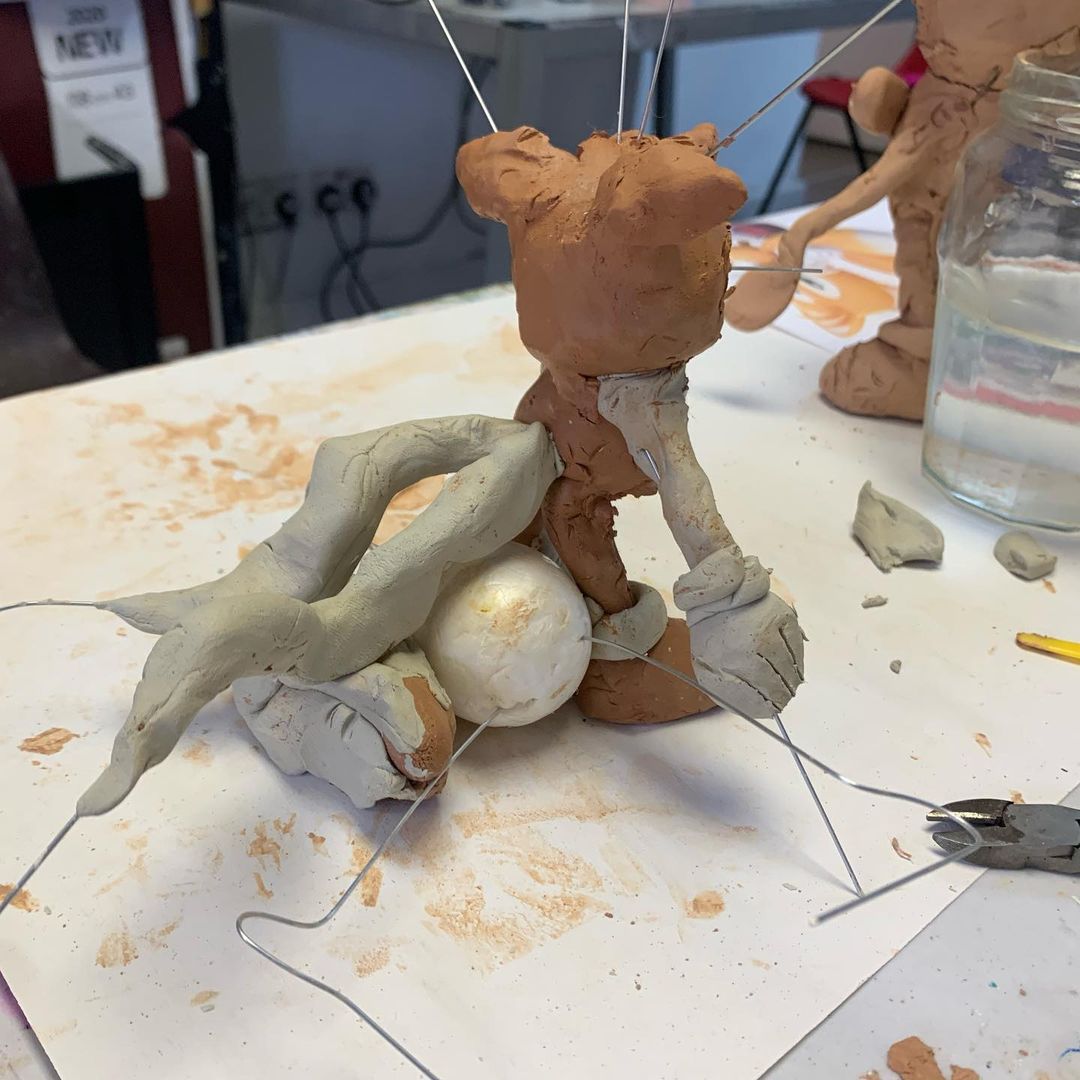 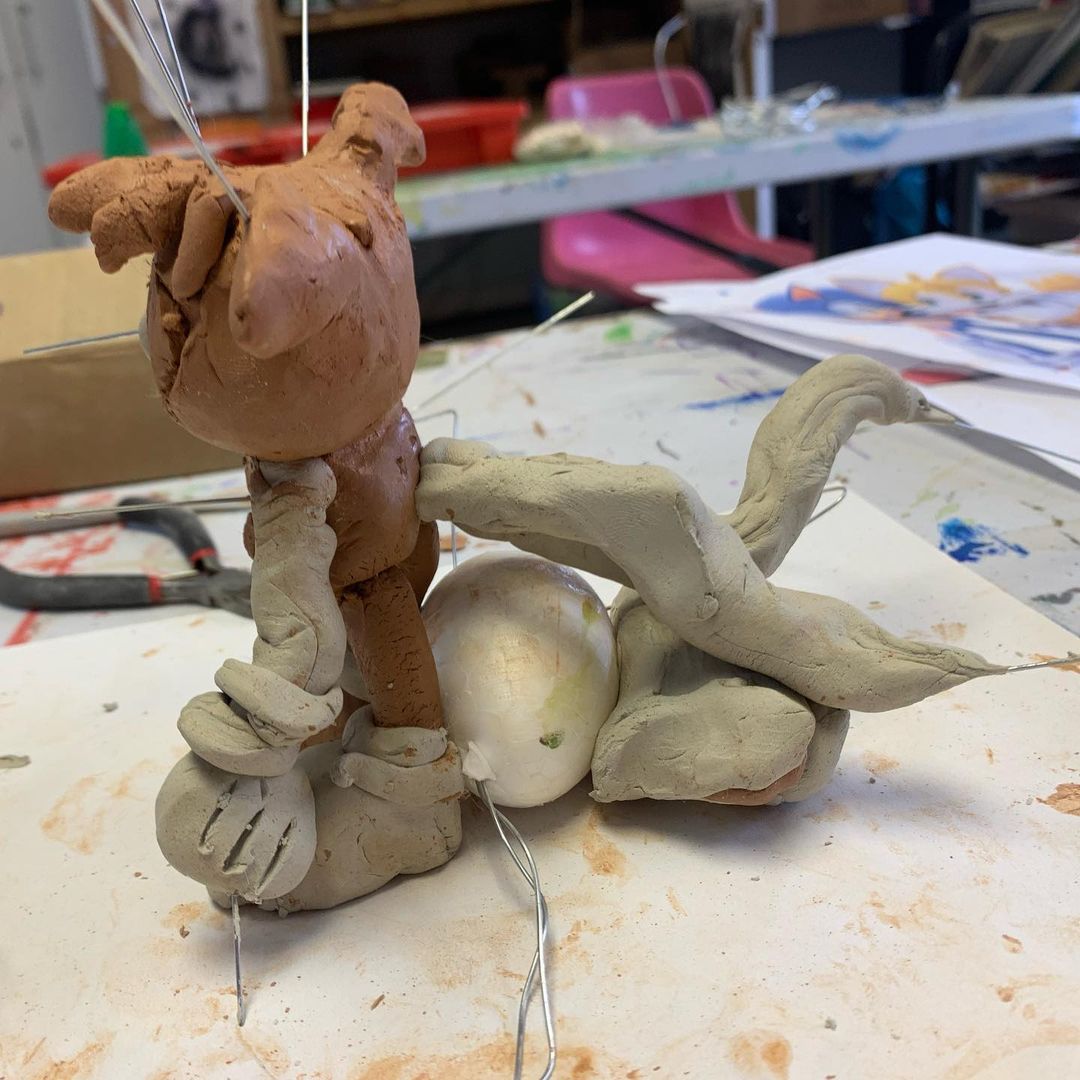 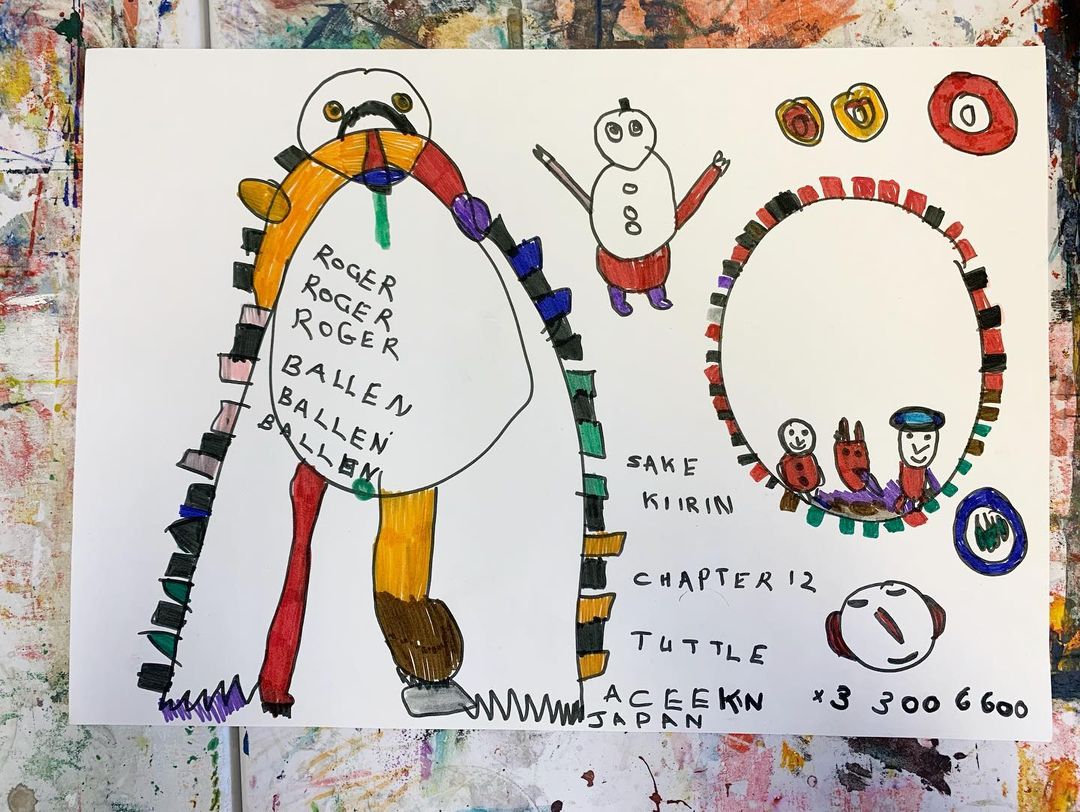 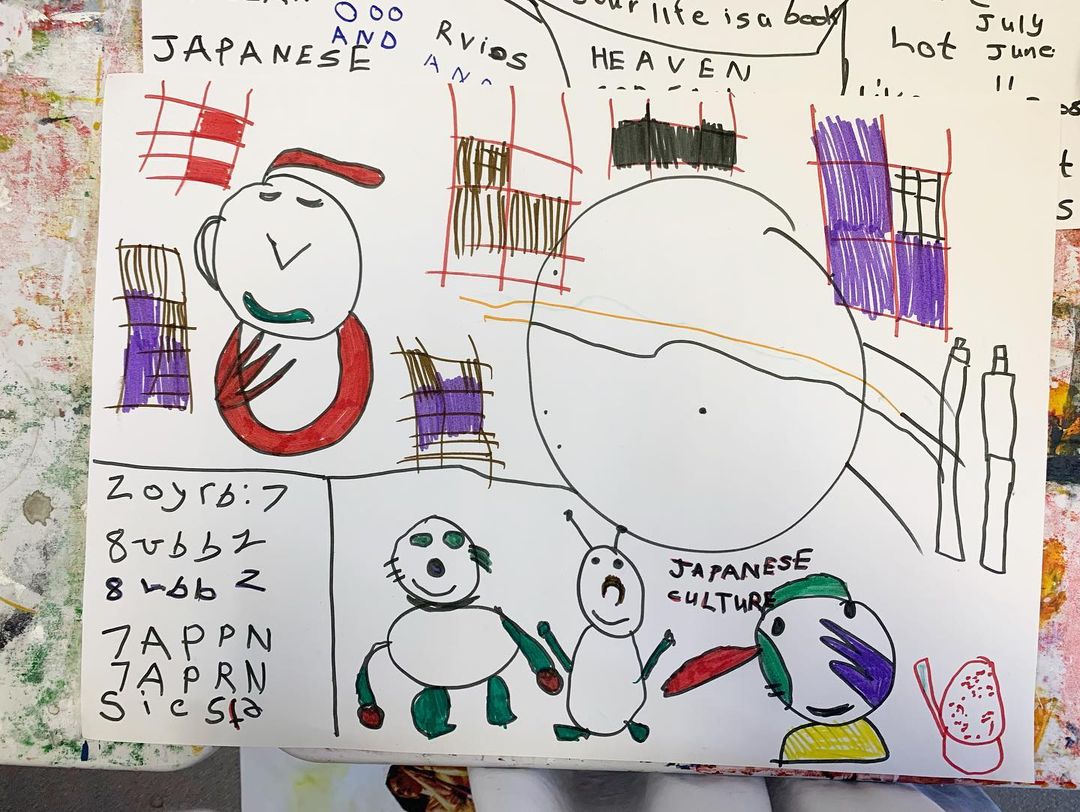 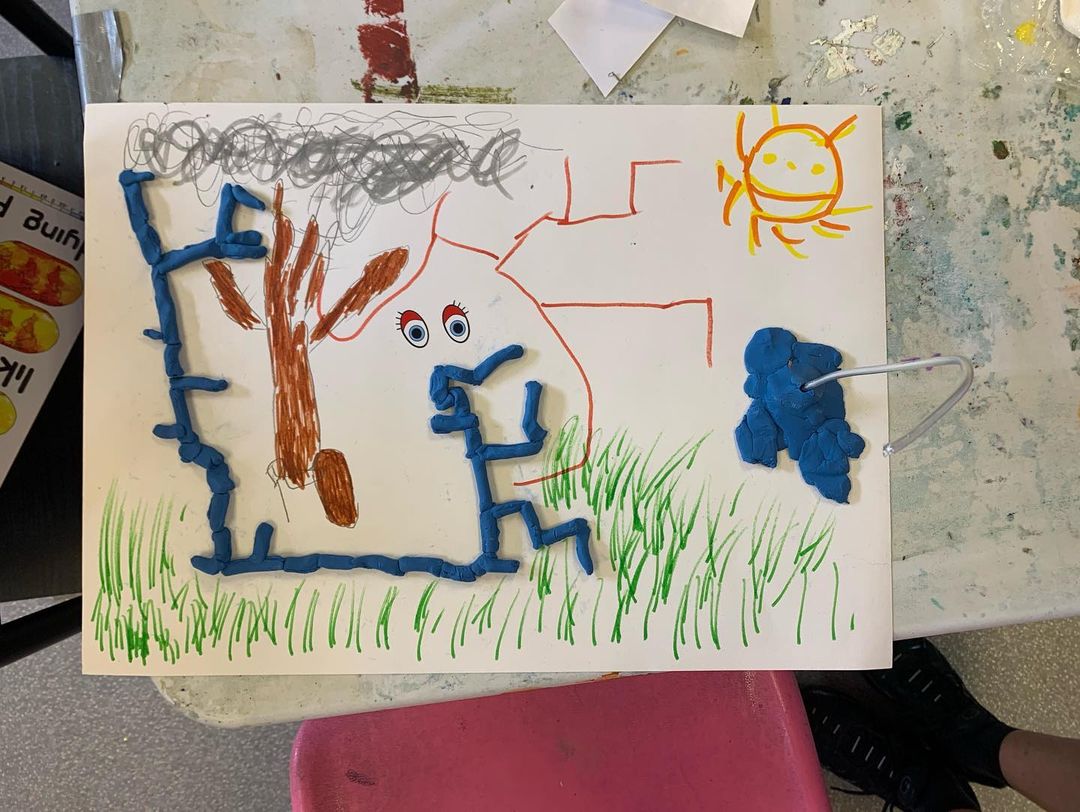 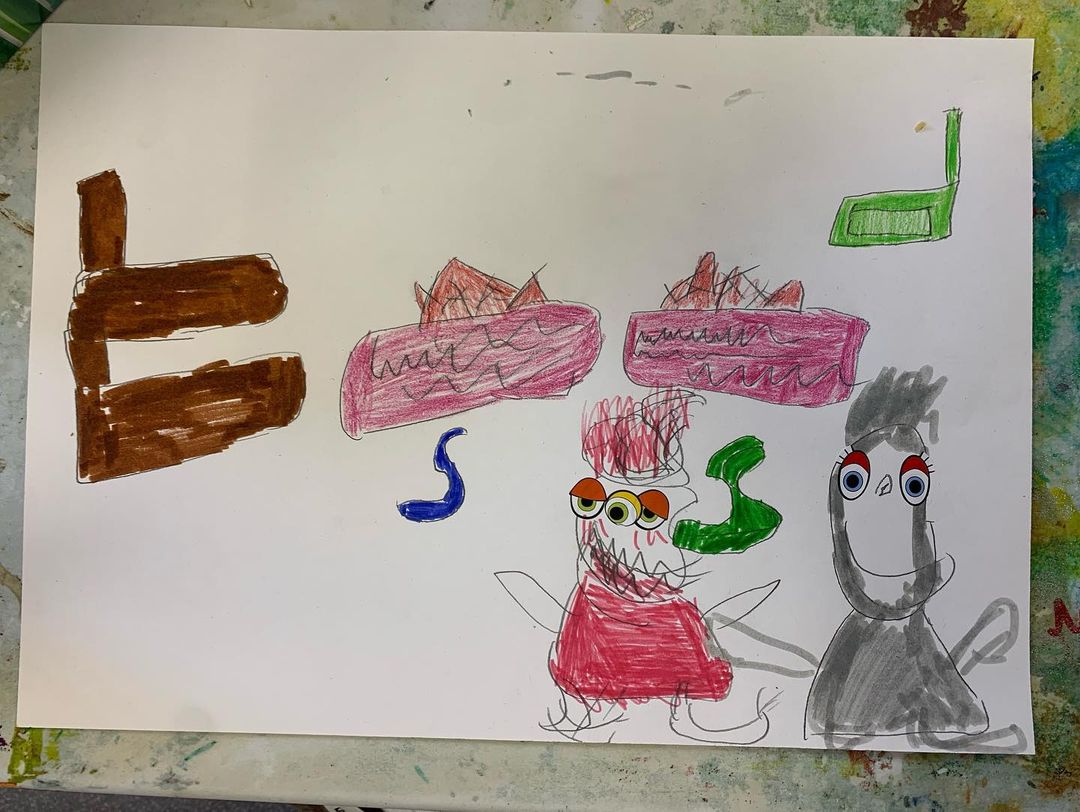 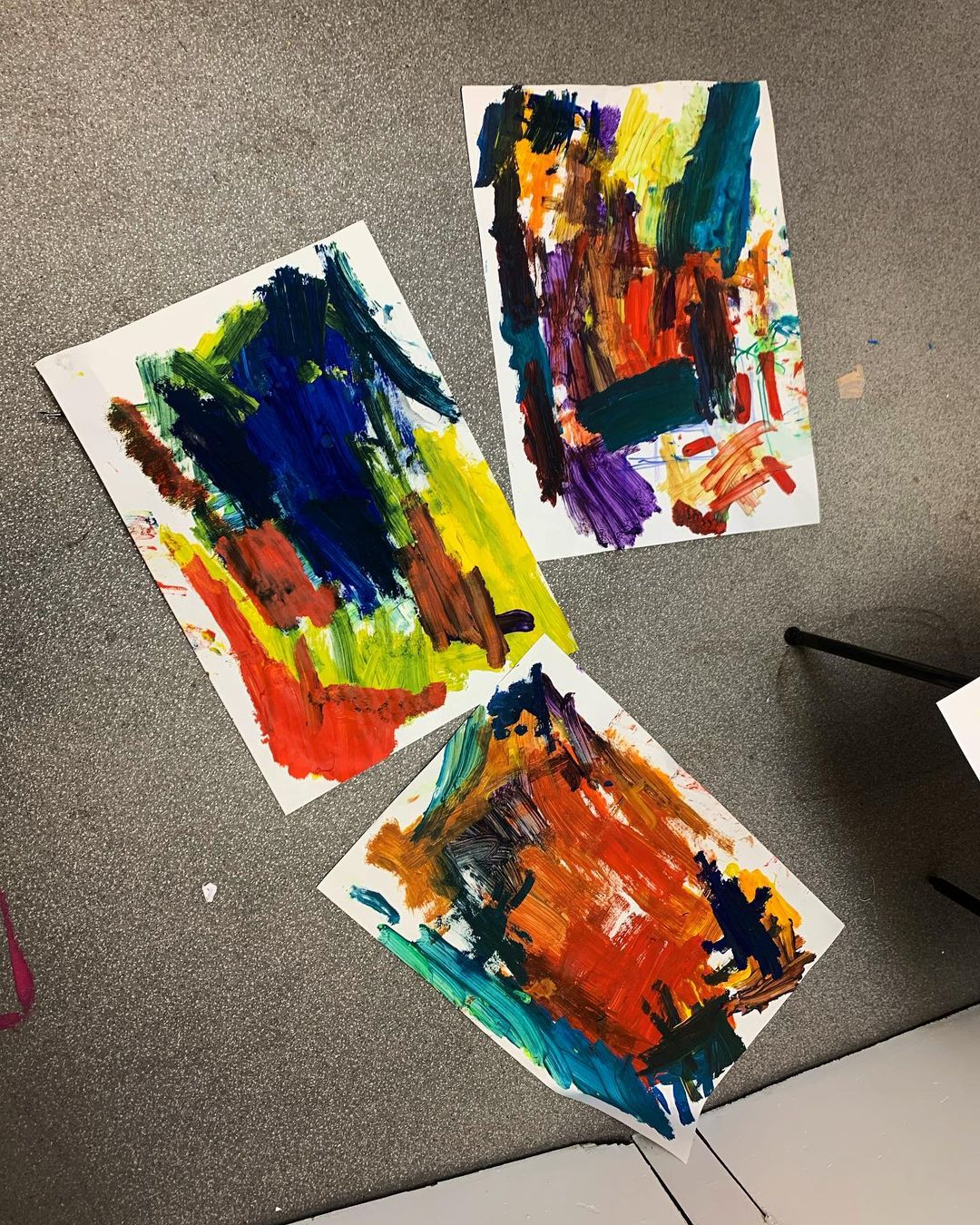 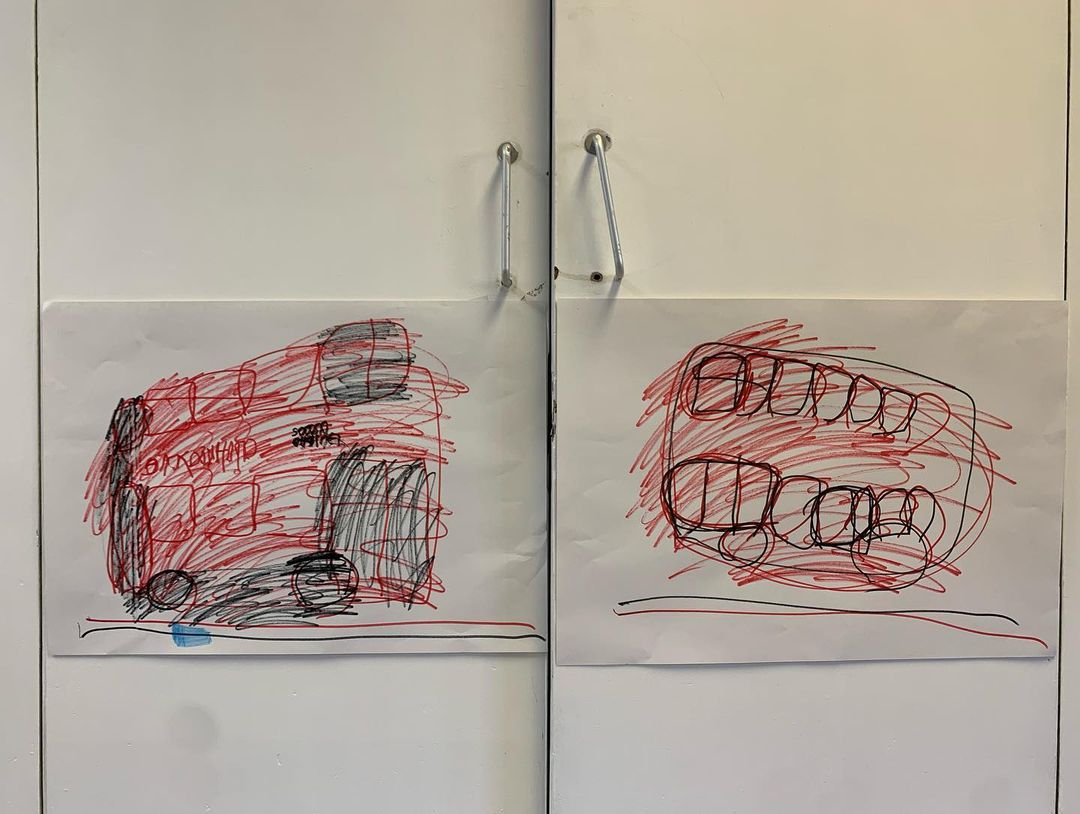 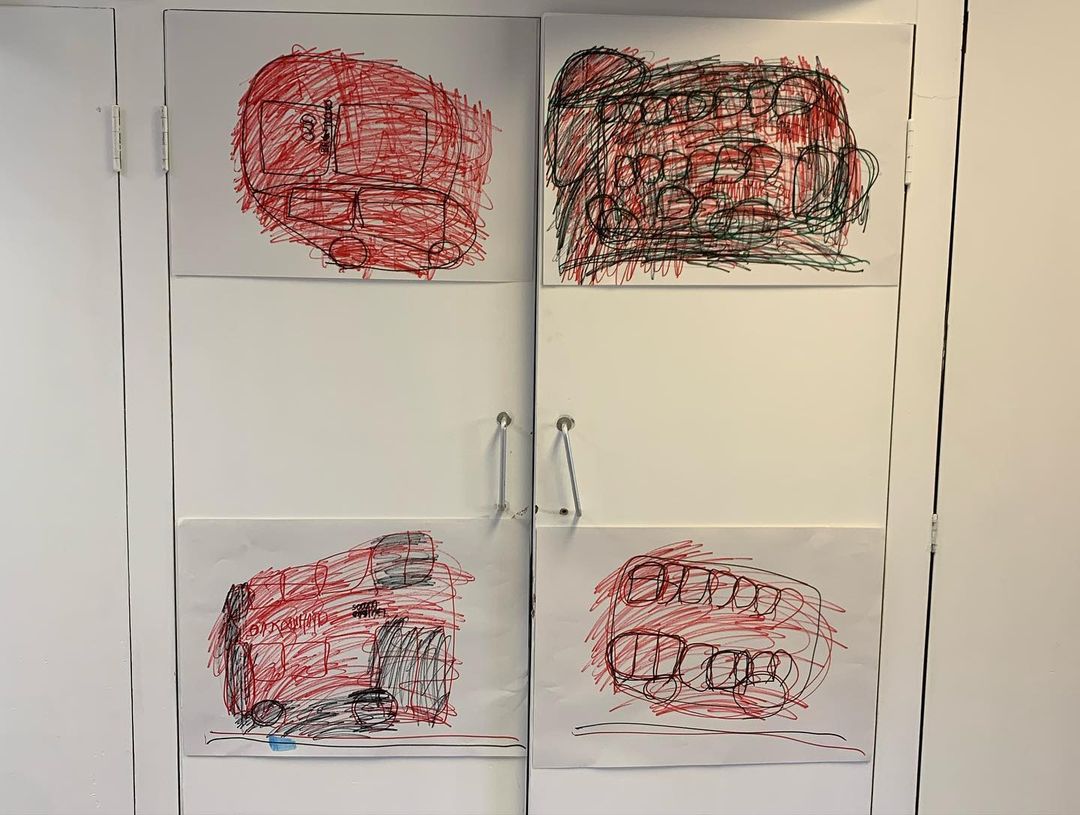 Every Wednesday at 1.30 PM we broadcast our weekly radio show Gate Kicks! on Resonance FM .

Yesterday,  our presenters Labake Anisere and Richie Boakye, aka MC Top Richie, talked about spring, love and the difficulties that people with learning disabilities have to face to find the right person to share a romantic relationship. Maybe places such as The Gate can be a space to meet people through different artistic and cultural activities,  this art centre soon will be opened to the public,  check this blog for further announcements. Also, there is an online agency where people with learning disabilities can join and take part in their social activities programme, this special place is called Love4Life, for more info please visit:   https://www.fitzroy.org/love4life/

Now we leave you with the last episode of Gate Kicks! Please seat, relax and enjoy!!

The Gate was invited to take over Carousel Radio Show this month (January 2022).  Carousel is an art organisation based in Brighton which produce music bands  such as Zombie Crash, Sabien Gator, Daniel Wakeford, Beat Express and Fuzzbomb Flash Band among others; the OSKA Bright film festival and music gigs at the Blue Camel Club. Carousel Radio is a unique show and podcast where you can listen to people with learning disabilities talking by themselves about art, music, film, life, etc.  This is the first in a series of Takeover Shows, where they invite learning disabled artists from diverse communities to takeover an episode of  Carousel Radio.

It was an amazing experience where our usual presenters 2 Decks, MC Top Richie, Mr Amazing and Labake talked about their music, art activities, hobbies, video games, football and lockdown. Everything was put in a high speed carousel, where it was mixed with some  other noises, non-sense, blah,blah et voila...they got it.  Play it if you dare!! 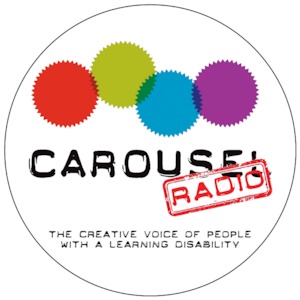