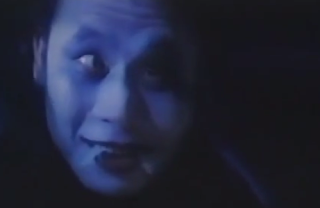 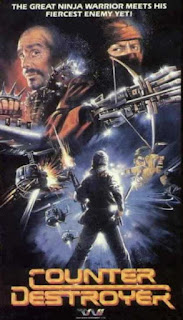 Counter Destroyer is a Kung fu film about a Kung fu cat man who has big nails on his hands who hits people and scratches their faces down. 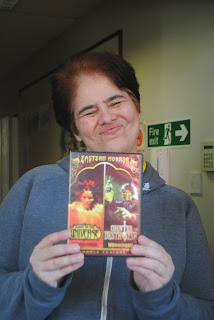 A man gets burned up in a car and gets dead and a girl did it (with lipstick on) because she put a bomb in the flowers and gave it to the man.

This is a really good film, I watch it and I like it and I want to watch it tomorrow and I think the people will like it. 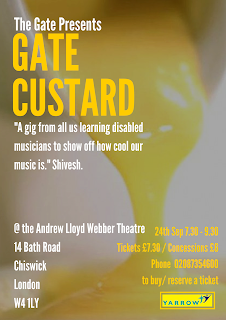 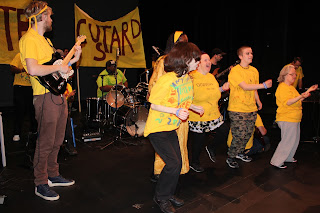 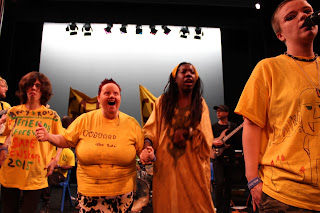 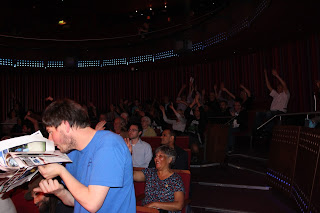 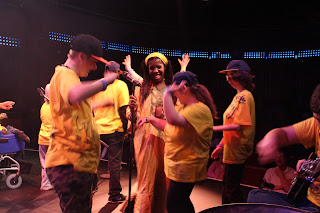 Email ThisBlogThis!Share to TwitterShare to FacebookShare to Pinterest
Labels: Everyone, GATE CUSTARD!!

2Decks and band @ Beautiful Octopus Club at the Southbank Centre (4.9.15) - Report and photography by Mandy.

We went to The Beautiful Octopus Club at The Southbank Centre, We were on Level 5. We went past Westminster  and Buckingham Palace on a minibus on the way there. The band got there early to set up and we went after that to take photos. The band before us were Japanese and their song was called "Do you want dessert, I'm hungry. 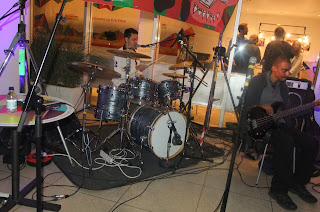 Roberto was on drums. 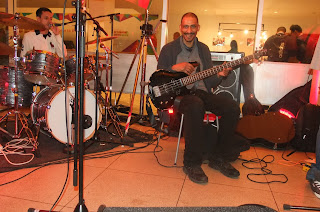 Here's Leon smiling at the camera. He's very excited to be there and nervous. 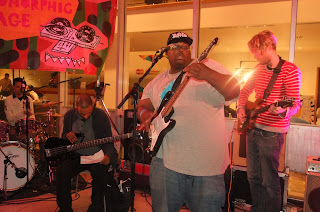 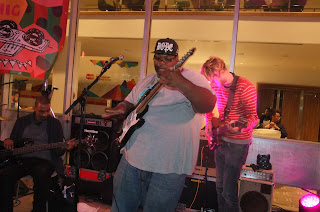 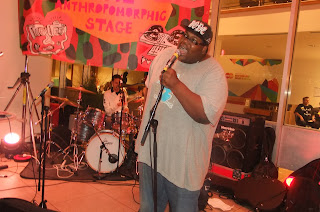 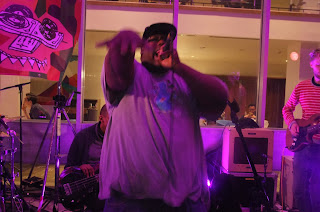 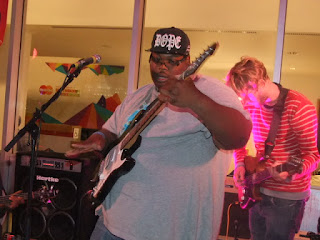 The band was really into it. Mat was sweating. 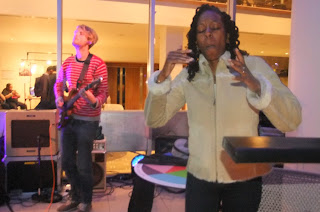 There were two ladies signing to all the songs. We gave the lyrics to the songs to them before the gig. The lady even did the "Shoot the Donkey" actions.

The gig was good but a bit cold because it was outside.

Afterwards we all got in the minibus and we got home quite late.