VIDEO DRAMA - A Day with the Mummies


In this episode the Leon finds an advert in the local paper for a mummy exhibition at a museum, they decide to go and make some sketches of them, but their subjects don't stay a still as they expect... 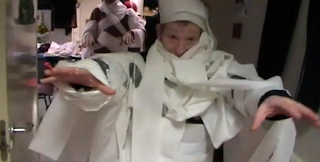 Visiting the mummies at the British Museum. 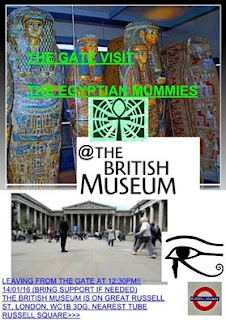 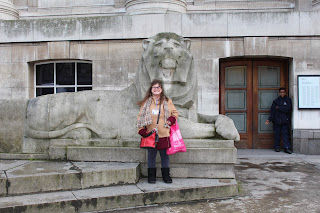 We had a day out at the museum to see the mummies and draw them and talk about them and see the way they look in the olden days and all. We saw the cats but we couldn't see them properly coz there was a leak. Then we had lunch and then we went home and it was a lovely day out and we saw a real body laying there and I draw the mummy.  It was a good  to know what they used to look like in those days before we was born and before Christ was thought of. The way they look and the way they was creating and the designer the costume too look good. 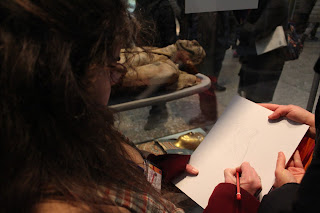 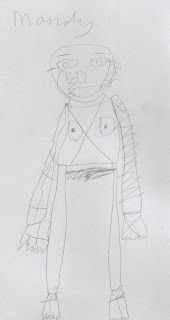 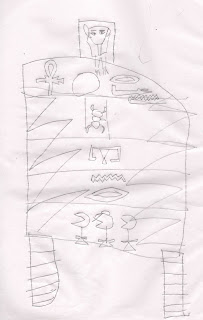 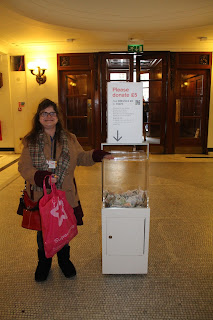 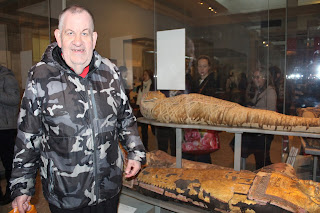 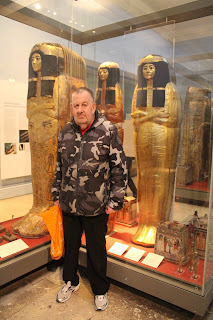 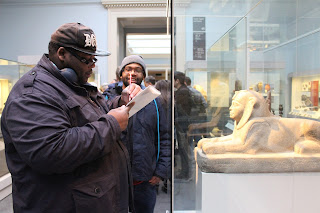 Going to the museum to see the Egyptian mummies was really cool especially when it's all a part of North African culture which is seen in movies, documentaries and books. There were many statues and coffins including tablets made of stone. It is very interesting how Egyptians use to live.

There is still a lot of I don't know about the history of Egypt and I guess I can learn some more. 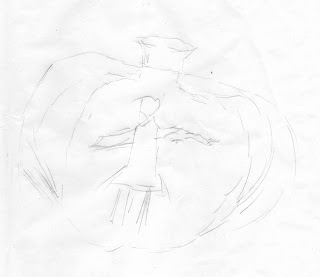 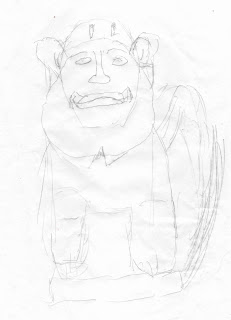 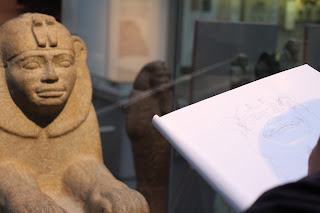 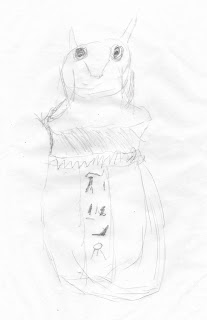 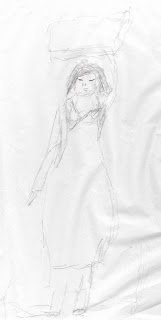 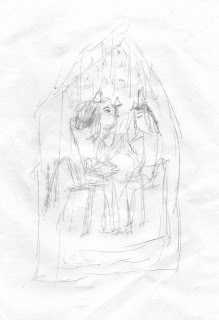 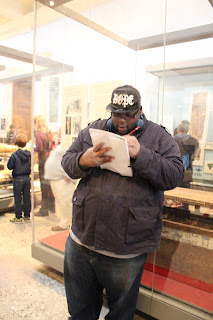 "I should have brought a camera and then I wouldn't have had to do all that drawing." 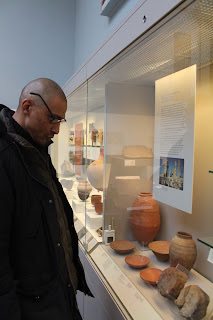 Train Ride.
Last week we went to the British museum to see the Egyptian mummies. We came in and saw the coffins and wrapped mummies lying down. I tried to draw them on a piece of paper. Then I took a look at the tall mummy with its family like a small kid and a big kid, I think they had four children. The next one is mask lady Satdjehuty, an early eighteenth century metal mummy mask. Then I came to a man lying down on the sand. I tried to read it, I think it said beads ginger in a desert pit sand. They were all really hard to draw. Then it was time to go back to the station.
We saw on the way out some more things in the museum. then I stopped in the shop to get some books and a drink. We saw three dolls and a real body in the window like bones and a big and a small coffin with nice patterns and colour and cats. It's the way I see it. 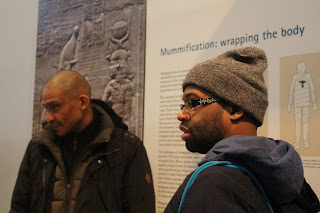 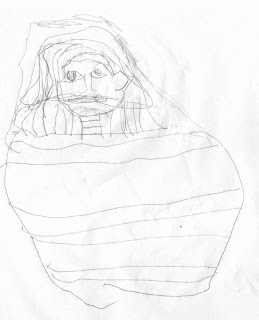 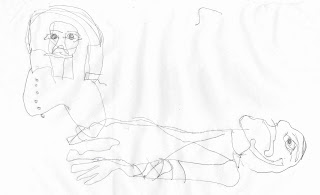 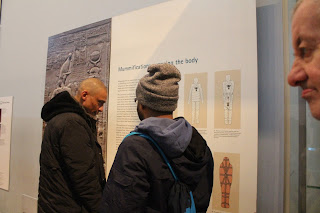 Video Drama - The Postman and the Mouse

In this week's episode Clare is hungry for cake, but the cake box that the postman brings contains more than anyone bargained for. 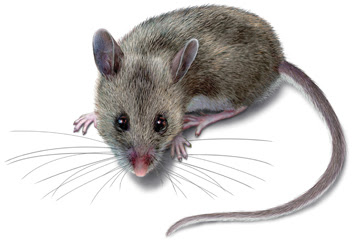